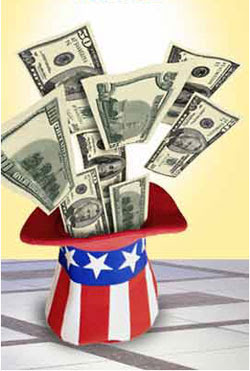 Understanding the tax credits available can be difficult. This is a guide to help you understand. This should not be considered as legal advice, tax advice or anything other than a reference guide. Please consult your attorney or CPA.
In 2008, Congress enacted a $7,500 tax credit designed to be an incentive for first-time homebuyers to purchase a home. The credit was designed as a mechanism to decrease the over-supply of homes for sale.

Thank you so much that is really helpful and useful information.